WooCommerce initially started by offering themes under the trade name WooThemes in 2008.

In 2010, the company looked into adding e-commerce functionality to its themes to make them more saleable. WooThemes hired two developers from Jigoshop to create a dedicated e-commerce plugin. WooCommerce was officially released to the public on September 27, 2011.

The initial release was well-received by the WordPress community, with WooCommerce hitting one million downloads after 20 months.

Four years after launching, Automattic acquired WooCommerce in 2015, taking in WooCommerce’s team of 55. A year later, WooThemes was retired to focus on WooCommerce.

Fast forward to 2021, WooCommerce powers one in four online stores and has been translated into over 66 different languages.

There are many reasons why WooCommerce has millions of fans. The top features customers enjoy include:

WooCommerce is owned by Automattic, WordPress’ parent company, ensuring seamless integration between the two. Like WordPress, WooCommerce is easy enough to use, and professionals of different industries can navigate it effortlessly.

“WooCommerce’s installation and configuration are simple and easy. In less than an hour, you may be up and running with your first product. WooCommerce is simple to set up and use, making it an excellent choice for anyone wishing to get started on their own,” shares Robert Johansson, CEO of image processing tool Imgkits.

Alexandra Tanya, co-founder and creative director of Miss Amara, agrees and states, “Our website is administered by 30 employees, each of which has different functions. With WooCommerce, each team member understands how the system works and is capable of carrying out their assigned tasks without the assistance of another individual.”

WooCommerce makes use of plugins to extend functionality and customizability.

Nathan Grieve of Impersonate Me shares, “Your shop determines whether people buy your stuff or depart your website without buying anything. Unoptimized stores with a clunky design raise bounce rates. In order to convert website visitors into paying consumers, you need to establish an appealing storefront.”

WooCommerce’s extensive selection of both paid and free themes allows store owners to customize their storefronts. Like WordPress, WooCommerce also offers thousands of plugins and extensions to improve functionality, allowing you to build your ideal e-commerce store.

Because WooCommerce integrates with WordPress, it is free to use. Andrei Kurtuy of Novoresume likes that WooCommerce has little to no barriers to entry when it comes to cost.

He shares, “One of the most prevalent features of a merchant wanting to open a new online business is pricing. Many e-commerce platforms are available on the market – some of them are rather pricey, while others require a smaller expenditure. WooCommerce allows you to construct a high-quality online store at a low cost.”

Although WooCommerce is powerful because it’s free, it does have some features that need work. Stephen Curry of CocoSign shares that although he likes how WooCommerce does not charge transaction fees, it should work on abandoned cart recovery.

“WooCommerce doesn’t have any affordable 3PL (third party logistics) integration plugin. We had decided to use another e-commerce solution on a project because of the lack of 3PL integration in WooCommerce.” – Neerav Mehta, Red Crackle.

“I would love to see improved inventory management that works with variable products.” – Rodney Warner, Connective.

“We should also be able to assign a product to a Brand without having to buy an extension. Many people use Categories to give their shop a shop-by-brand navigation, which creates issues with Schema and a host of other problems you may not be considering,” added Warner.

Final Thoughts — WooCommerce Turns 10: How Has It Helped Your Business?

Its simple, scalable, and customizable interface integrates with WordPress and costs less than other e-commerce solutions in the market.

2 thoughts on “WooCommerce Turns 10: Top Features of the E-commerce Plugin” 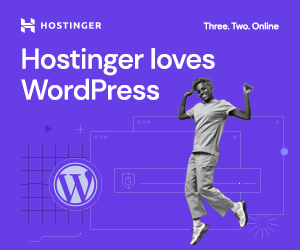 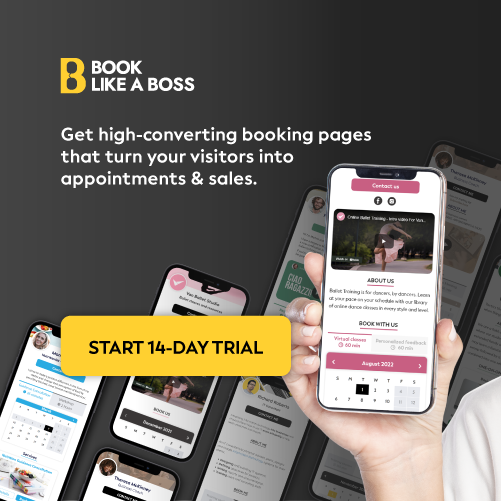 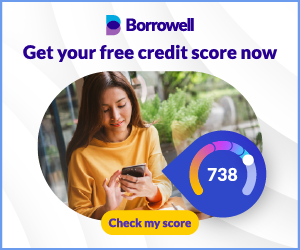 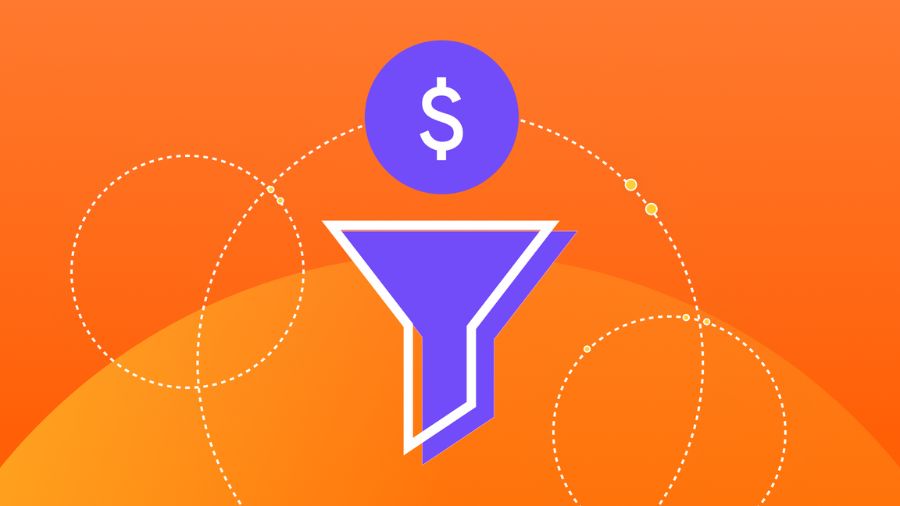 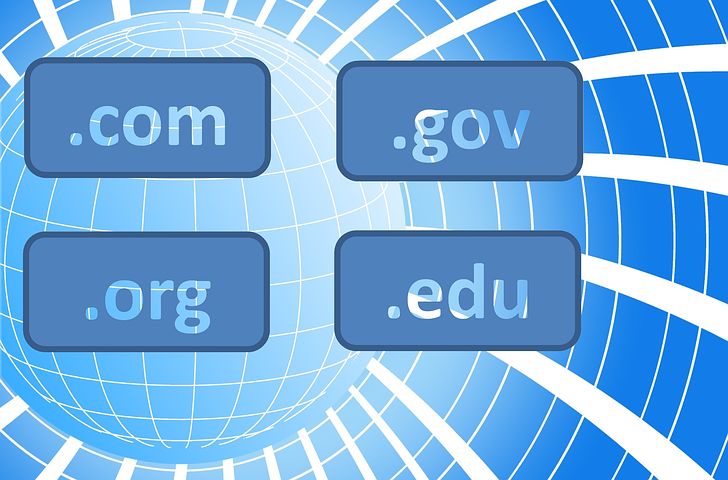